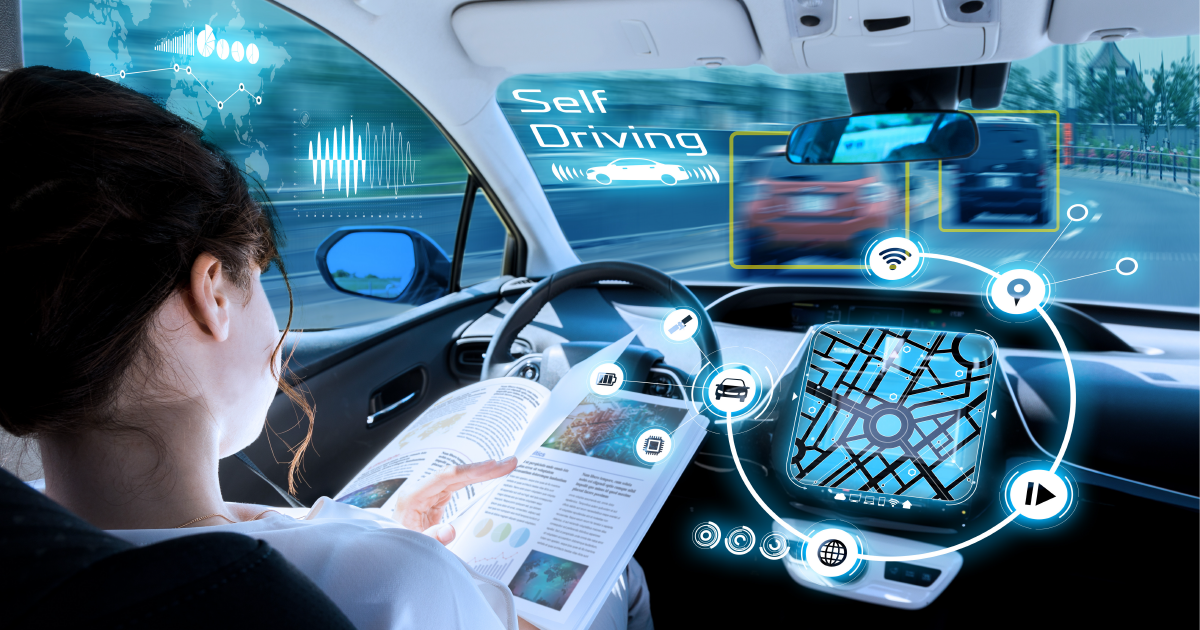 Each new model year, it seems, brings us closer to a Jetsons-like future where so-called self-driving cars are just taking us along for the ride. Since Toyota’s introduction of a self-parking Prius nearly 20 years ago, manufacturers have steadily added “driver-assist” systems designed to protect us from roadside hazards created by drivers being, well, human.

Driven by technology that is changing faster than speeds on the Autobahn, these systems help to prevent unsafe lane changes and rear end collisions, warn us when we drift out of our lane, or keep cars at a steady speed on the highway. Some add convenience and the most efficient use of time-management by enabling the car to creep along in stop and go, low-speed traffic while we scroll through our email.

Whether it’s a contemporary production model or a futuristic vision, these driver-assist systems are all based on the idea that technology won’t make the same mistakes we all occasionally do on the road. And the motivation behind them is to improve road safety.

Just a few weeks ago, the National Highway Traffic Safety Administration (NHTSA), which documented in a 2015 study that 94 percent of all traffic accidents were the result of human error, took a major step toward ensuring the safety of the driver-assist technology that is intended to keep us safer.

The agency ordered manufacturers to report crashes of vehicles equipped with this technology so that it can evaluate the data. The order covers car manufacturers using the most elementary advanced driver assistance systems, such as Tesla’s Autopilot and Ford Motor’s Highway Assist, as well as more advanced automated driver systems that require less driver intervention or no driver at all, none as of yet produced in the U.S.

Cases that involve a fatality or hospitalization or significant crash damage must be reported in a day and crashes less severe must be reported every month. By evaluating vehicle crash data, NHTSA’s goal is to identify data patterns that might identify common causes of accidents involving driver-assisted vehicles.

NHTSA’s goal is to get ahead of an expected surge in the use of driver-assistance systems, which rely on over the air (OTA) technology to work. Some industry experts predict that as many as half of all cars coming off assembly lines just four years from now will be outfitted with driver-assist or automated driving systems.

That surge of driver-assist systems will produce a continuous flow of vehicle data that could fill an eight-lane highway every minute. And producing vehicle crash data in a day will require speed to segregate it quickly.

To produce reliable information as cost-effectively as possible, most manufacturers have come to realize that matching the hardware and software for a vehicle data logging system go hand in hand. Newer models require millions more lines of code compared to vehicles produced a decade ago, making add-on systems impractical or unworkable.

To meet car makers’ needs and to respond to NHTSA’s reporting demands, modern vehicle data loggers are cost-effective “plug and play” applications that can manage the increasing volume of data contemporary cars generate. They consolidate monitoring dozens of vehicle operations, such as speed, suspension movement, braking distance, steering, engine RPM, efficiency of the electrical system and can collect and evaluate vehicle data in any time increment from milliseconds to several minutes.

Systems such as Sibros’ OTA Deep Logger can also monitor data from an entire fleet or segregate data from an individual vehicle, all done remotely with computer dashboards and cloud data storage.

The concept of autonomous, or so-called self-driving, cars is not new. The Futurama exhibit at the 1939 World’s Fair featured a car guided by electromagnetic fields and magnetized strips embedded in the road.  And it has taken longer than the predicted 20 years for autonomous technology to become an everyday reality.

But assisted driving is the new future. And NHTSA is showing us that vehicle data loggers are the new crash dummy to prove their safety.

Bill Sessa
Bill Sessa is a California-based and award-winning freelance journalist who specializes in automotive, motorsports, energy and environmental coverage. He served as the Communications Director for the California Air Resources Board and the California Environmental Affairs Agency. 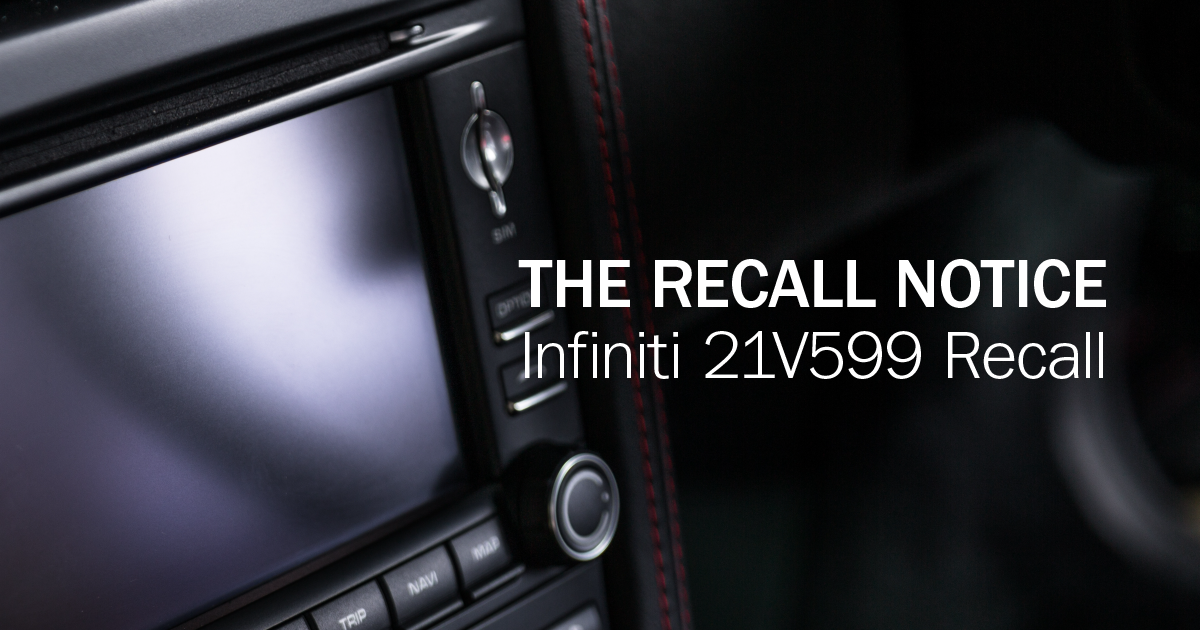 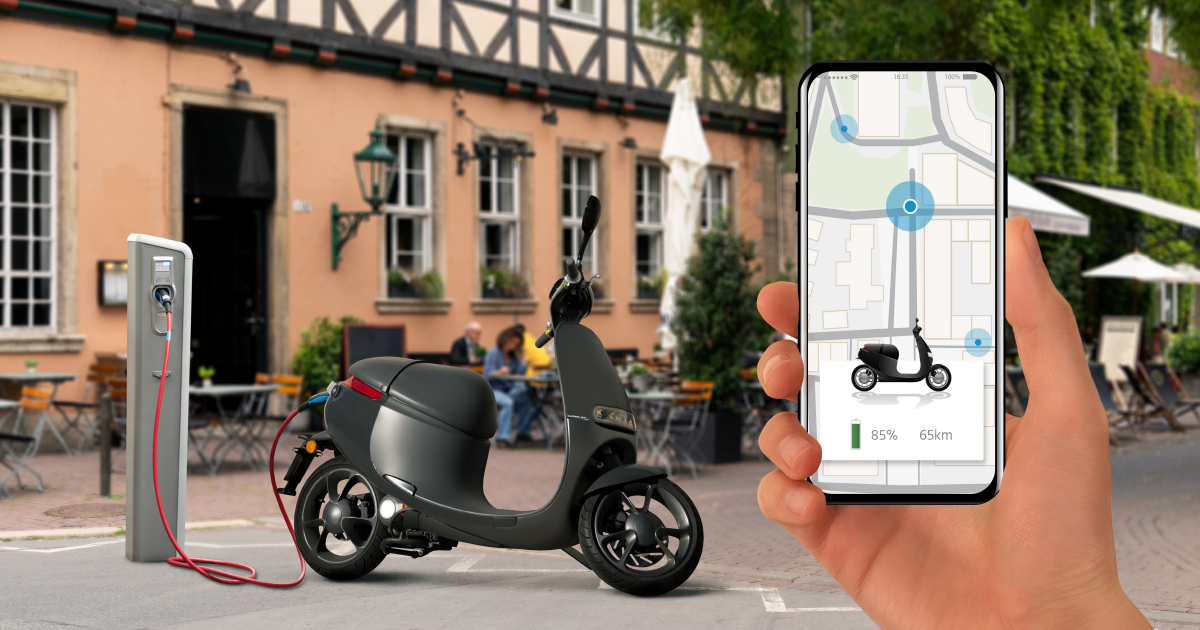 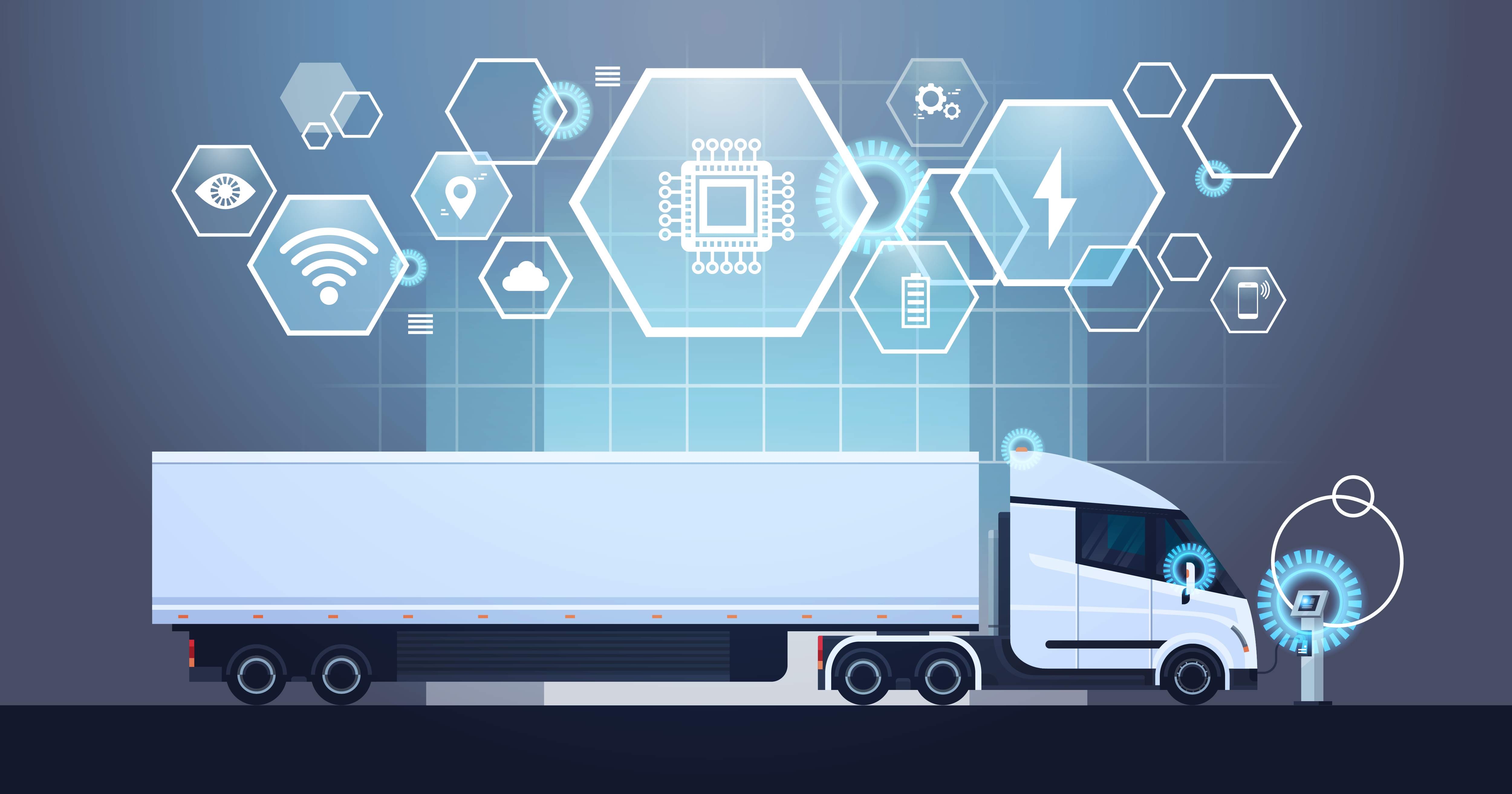