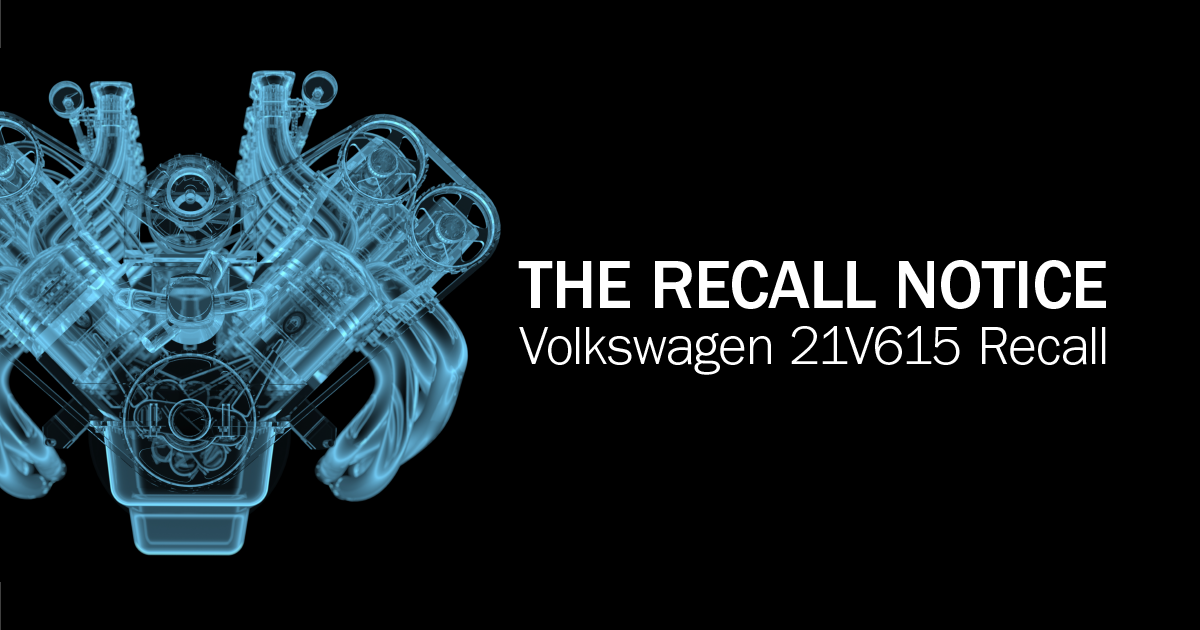 5,087 Taos Owners Could Have Avoided a Trip to the Dealer

Welcome back to “The Recall Notice,” where we explore the latest software-related recalls and their impacts. Before we get into this month’s recall on Volkswagen, let’s do a quick recap. Last month we looked at a fault in the engine management systems of certain BMW cars and SUVs. This would have been a quick fix with an over-the-air (OTA) software update system. Instead, it required over 50,024 BMW and Toyota owners to take their vehicles into the dealership for a manual update.

Unfortunately, many Volkswagen drivers will be subject to the same inconvenience, due to a fault in the Engine Control Unit (ECU) of their Taos SUVs. This month’s software-related recall was originally submitted by the National Highway Traffic Safety Administration (NHTSA) on August 6, 2021, with owner notification on or before October 5, 2021.

NHTSA Recall 21V615 was issued in response to an engine control unit fault discovered earlier this year. In late June, Volkswagen noticed unexpected engine stalling in certain all-wheel-drive SUVs. The shutdowns occurred without warning while the vehicles were traveling at 20MPH or less and coming to a stop. After a thorough investigation, including risk assessments and technical analyses, Volkswagen Group of America (VWGoA) discovered an issue with the software version installed in the ECUs of certain vehicles. Under specific conditions, including hot temperatures, high engine load, or powering on the A/C unit, the software triggered the engine to stall.

Vehicles were able to be restarted manually immediately following the shutdown and no damage was caused to the engine itself. However, a software-related fault of this kind poses a serious safety concern. When the engine stalls the driver loses control of certain key systems, such as power steering. Even at low speeds, this significantly increases the risk of a traffic collision.

When NHTSA 21V615 was first issued, it included 5,087 Volkswagen Taos SUVs from the 2022 model year. After further investigation, a recall amendment was submitted on August 20, 2021, to expand this number to 5,092 units. All units with an all-wheel-drive powertrain system fall under the scope of this recall, while other drivetrain configurations and model years remain unaffected.

Volkswagen recently announced it was launching an OTA update system in its all-electric ID models. The platform allows owners to opt into enhanced features and download them via a mobile data transfer. Although the system is capable of handling minor performance and functionality improvements, major updates still require a trip to the dealership. In addition, non-electric models, such as the 2022 Taos, remain ineligible for OTA updates.

With an OTA solution like Sibros Deep Connected Platform (DCP) Volkswagen would have the ability to send updates to its entire fleet, not just EV models. DCP is designed for rapid integration and vehicle-wide updates for the entire vehicle lifecycle. It allows manufacturers to create target groupings based on static and dynamic features. So, rather than issue an update to all Taos vehicles the OEM could send it exclusively to 2022 Taos models with all-wheel-drive powertrains. In addition, the manufacturer is provided with real-time insights through comprehensive vehicle-wide diagnostics. This gives them the ability to address issues and software faults proactively and efficiently, rather than wait for owners to complain, or worse, for accidents to occur.

Since each unit must return to the dealership to resolve the ECU software fault, Volkswagen is looking at a total fiscal impact of 1.5 to 2.5 million dollars. That’s a price tag of $300 to $500 per vehicle. Fortunately, no driver injuries or accidents have been reported due to this issue, which reduces the chance that VWGoA will face lawsuits seeking compensation for physical and/or emotional damages. Unfortunately, recalls often have more than a simple financial impact.

On August 12, 2021, eight days before the recall was adjusted to include additional units, NHTSA Recall 21V615 was amended for the first time. The amendment included an acknowledgment that in the month following the vehicle’s launch on June 30, VWGoA identified 31 Taos SUVs exhibiting an engine stall fault. During this time, the OEM continued to sell the new Taos model, only issuing a stop-sale on August 6, when the official recall was submitted.

There is nothing “wrong” with this choice, and it is safe to say most manufacturers would have done the same. However, it does throw owner loyalty and buyer confidence into question. Vehicle issues that require a mandatory recall often become apparent months, sometimes years, after the model is released, but this software-related fault was evident on day one. The question then arises: if it was so obvious, why was it not addressed in the final testing phase and the hazard and risk analyses (HARA) performed before the model’s launch?

Human error? An oversight? A lapse in judgment? Regardless of the reason, one thing is abundantly clear. Recall 21V615 could have been avoided, or at the very least addressed sooner with Sibros DCP. Proactively solve issues, save money, ease the rollout process, and stay at the leading edge of automotive technological advances with Sibros. Contact us today to schedule a demo. 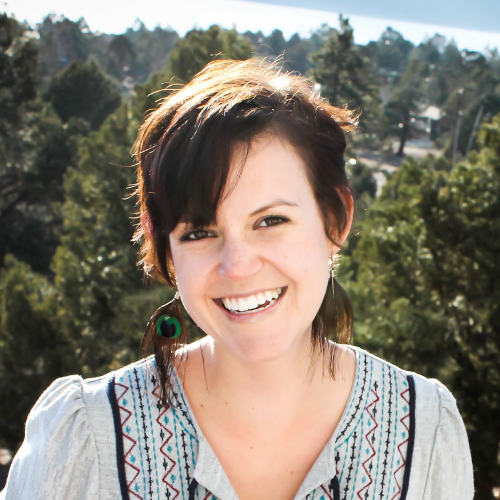 Amber Parle
Amber is a Content Specialist at Sibros with over nine years of writing and blog content experience. She is a University of California at Davis graduate and an avid world traveler.

News
Bajaj Chetak Electric to Get Connected E-scooter Tech With the Help of Sibros
Blog Post
These Chevy Bolts Are on Fire! Could a Vertically Integrated OTA Platform Have Helped?
News
Silicon Valley Startup Sibros to Supply its Connected Vehicle Software for the 'Lightyear One' Solar-Powered EV
News
11 Tesla Engineers Who Left Tesla Run Startups Driving the Auto Industry into an Electric Future

Learn more about Sibros' $70M Series B funding and the new investors who are joining our journey to power the connected vehicle ecosystem. 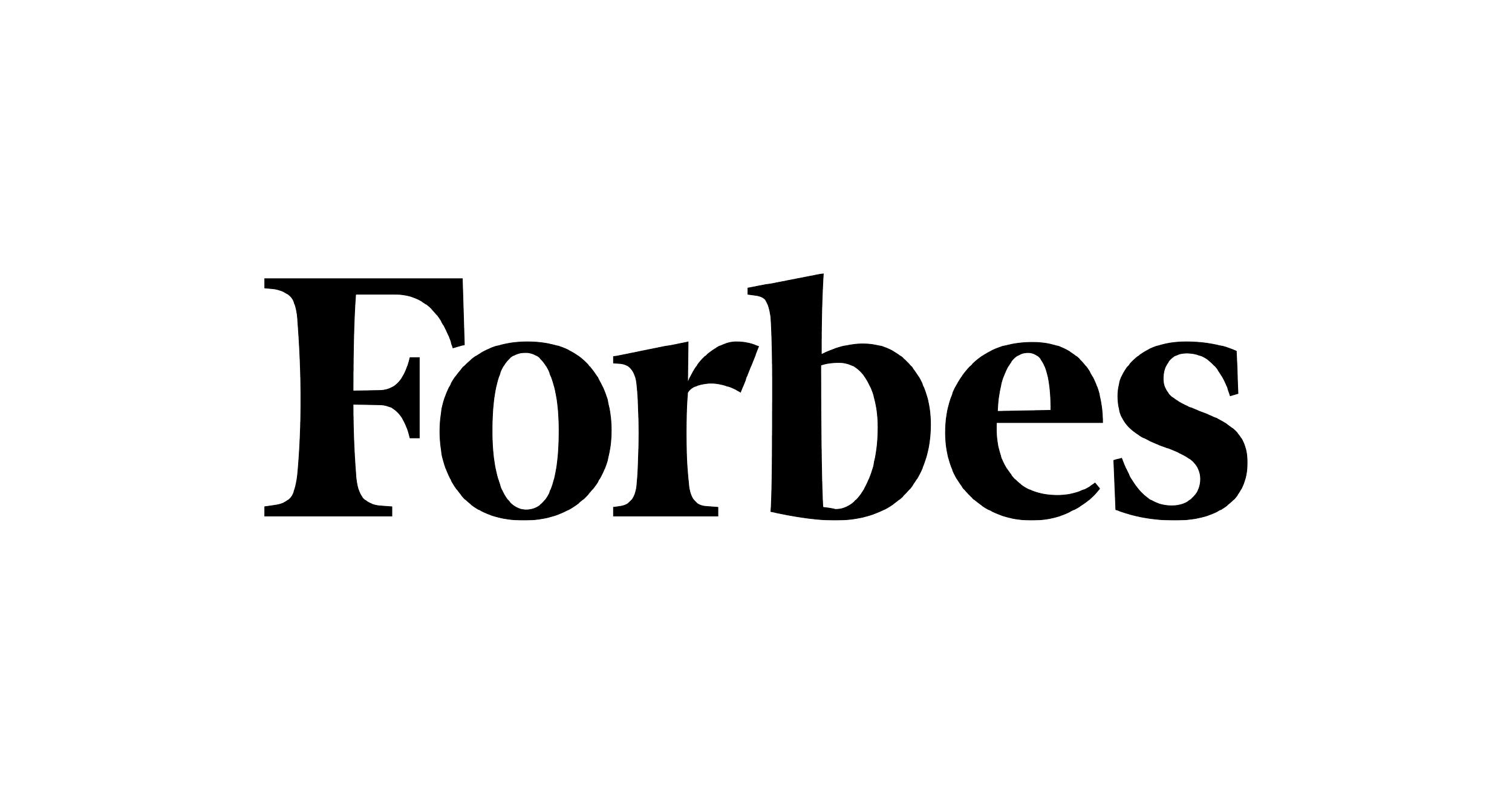 Not quite four years into its existence, tech company Sibros is attracting the attention and millions in investments and new business from the tech and auto industries. 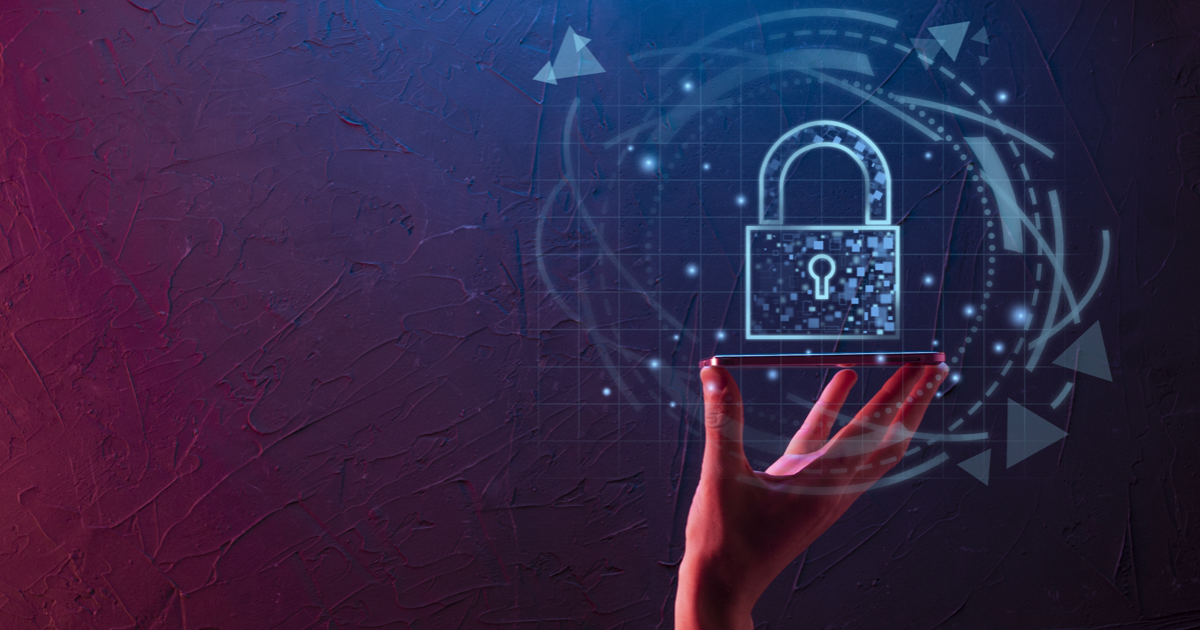 By 2025, China is expected to have over 97 regulations to mitigate the cybersecurity risks associated with the over-the-air (OTA) software and update systems used in intelligent connected vehicles (ICV) and electric vehicles (EV).